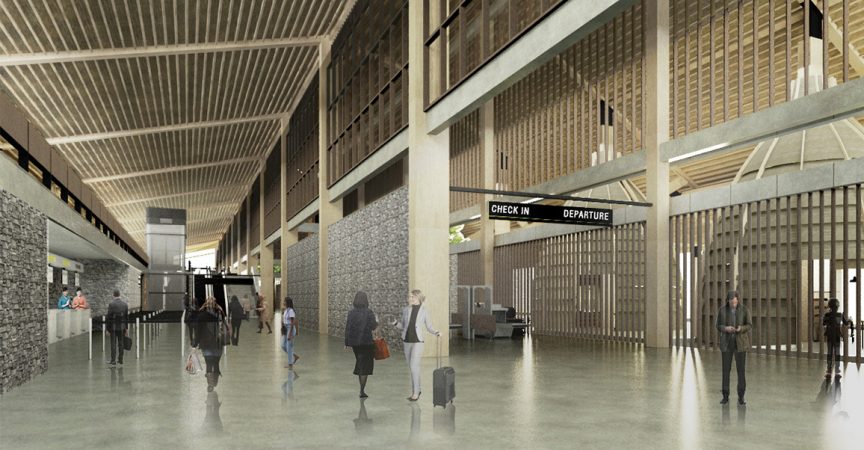 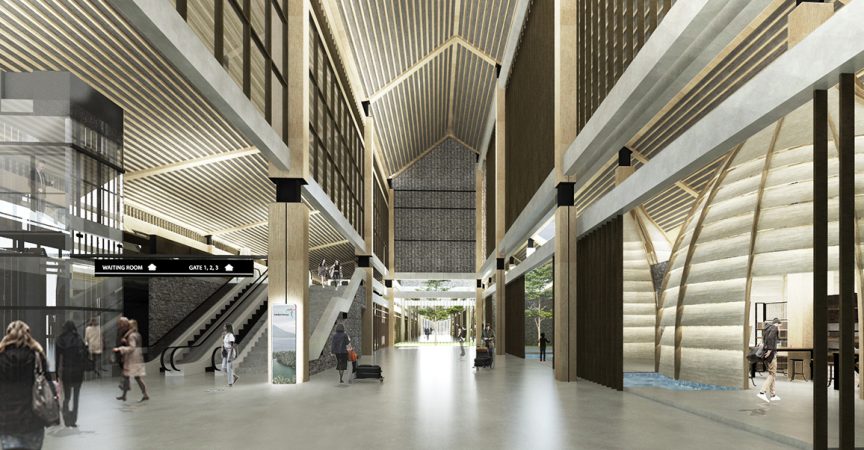 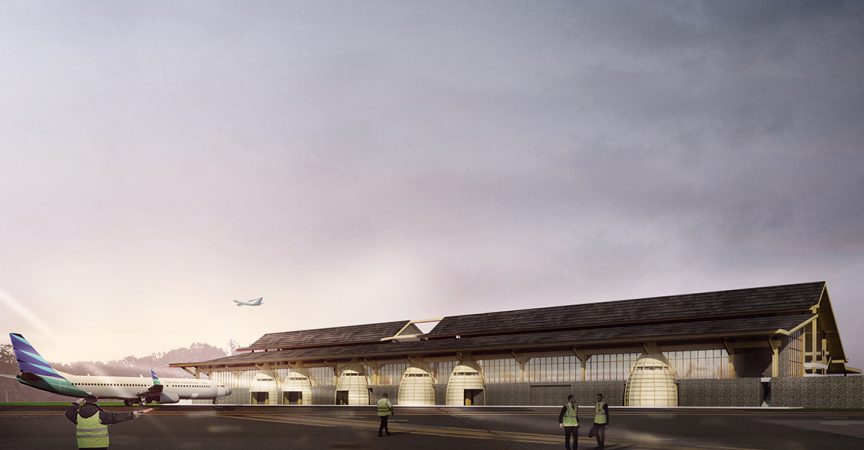 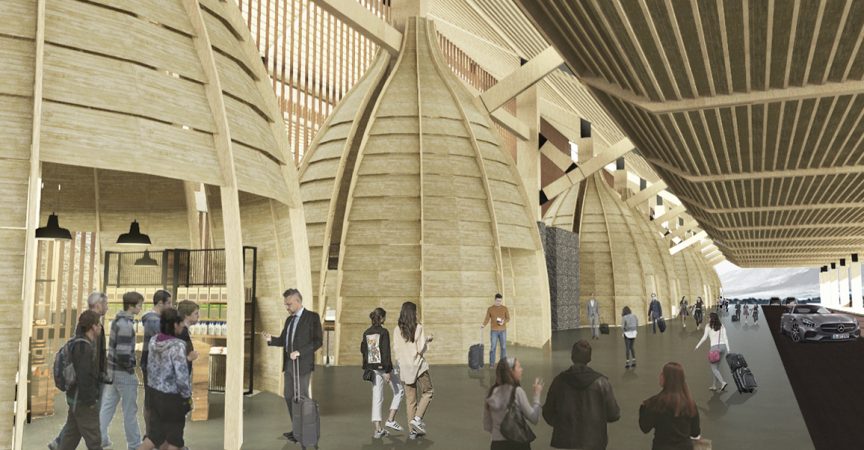 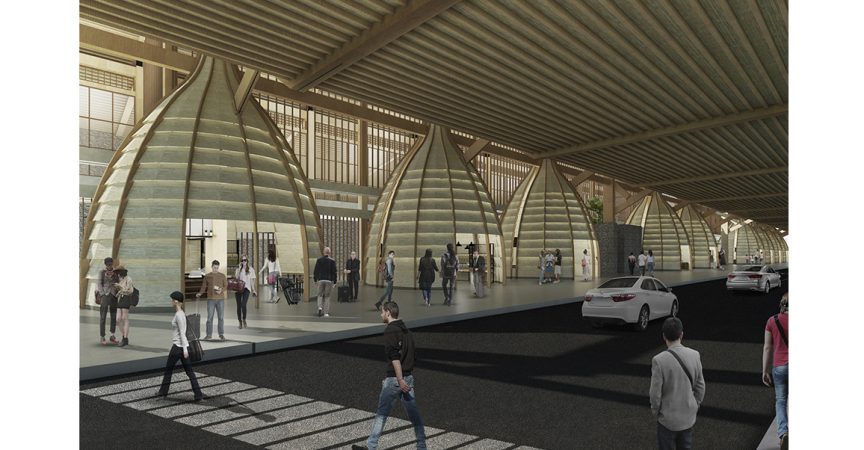 Sukabumi is one of the regions where the Sunda native ethnic group thrived for centuries, which is Ciptagelar where the village was built in 1368. Its people are being well-known for holding tight into its traditions. They believe that human exists to protect and maintain the balance of nature and the universe. Their life encircled by farming activities, whereby rice is marked as the existence of life.

“Ibu Padi” is 2 bundle of rice, tied down as a bigger bunch. Rice, as the symbol of prosperity, marks a lifecycle for its people. Ciptagelar agricultural cycle is the core for its several traditional ceremonies, starting by plantation process up until the harvest process as its climax. Seren Taun ceremony marks the crops harvest cycle, is the most festive tradition. The core of its ceremony is the harvesting procession continued by crops parade, whereby “ibu padi” is hanging on a bamboo trunk then carried over by farmers to be saved inside a leuit – a granary.